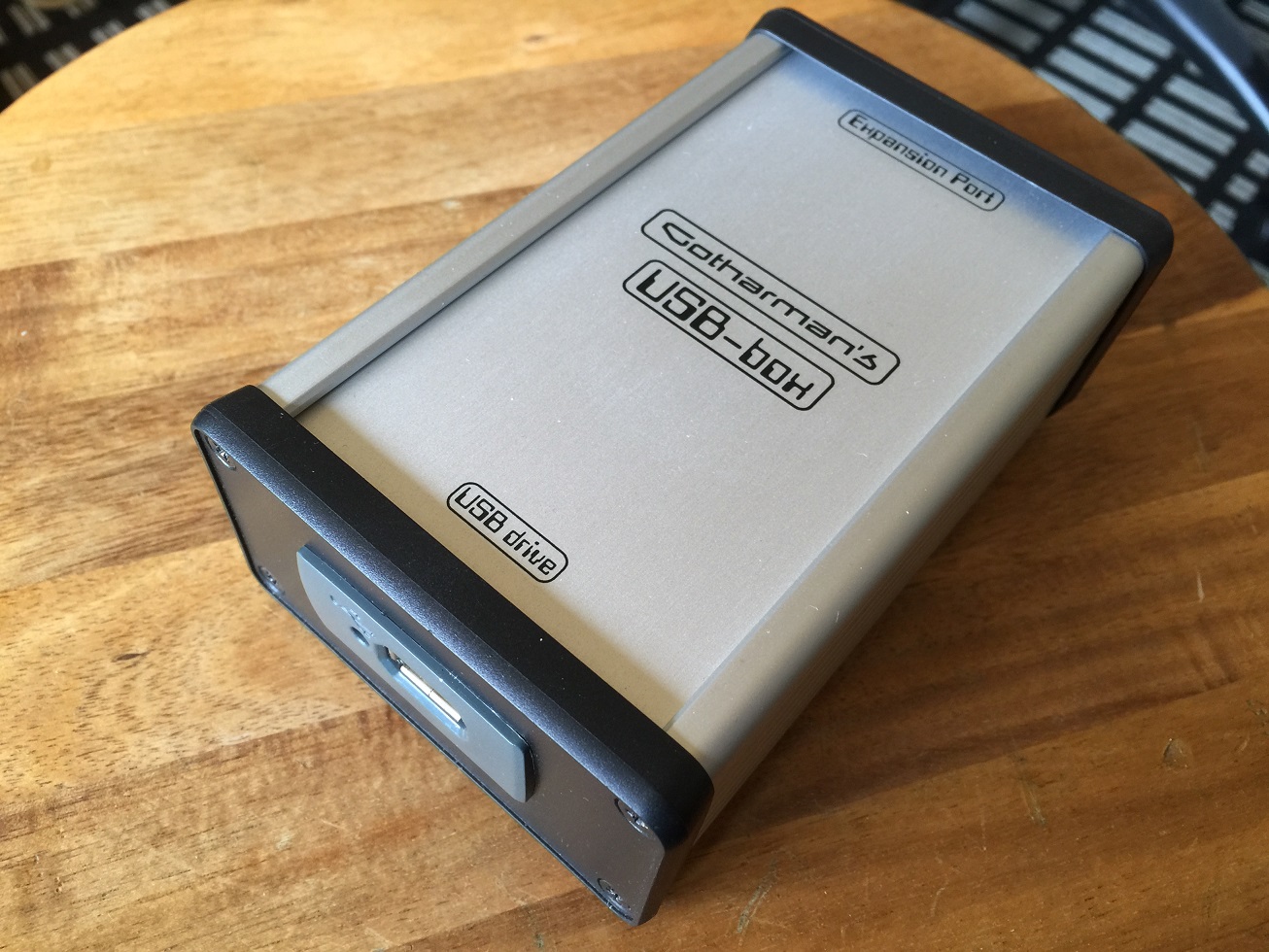 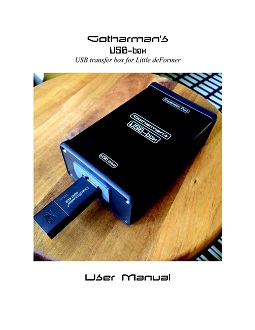 All the samples and presets, that a new LD2 comes with, in original LD format (.LDS and .LDP).

You will need the USB box, for loading these to your Little deFormer.

Download the LDFACTOR.ZIP file, unzip it, and copy the folders to a USB drive.

Import the "BANK_A" folder (contains the samples) and then the "PRESETS" folder on your LD.