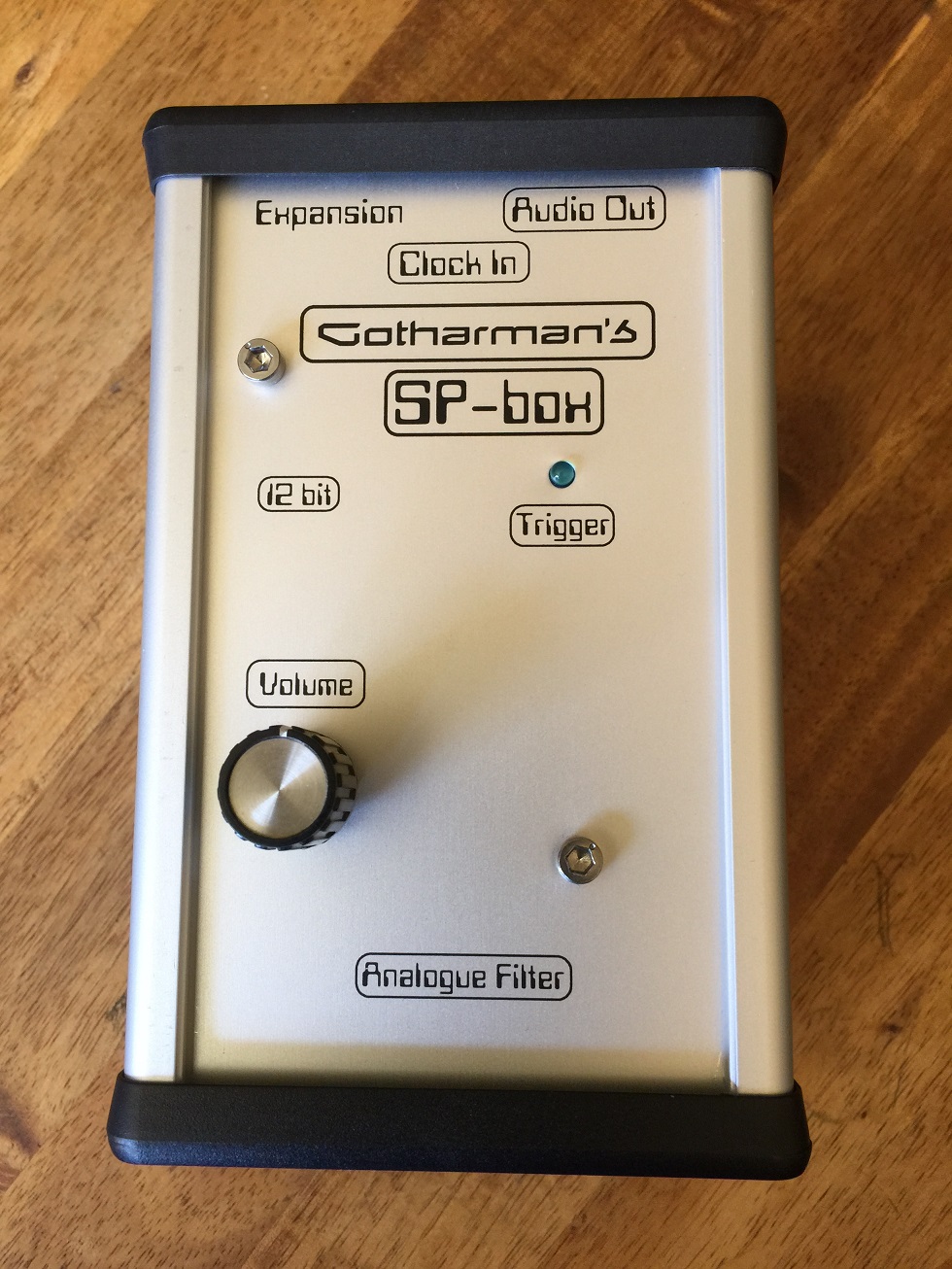 Connect SP BOX to your Little deFormer or FX deFormer and get an extra audio output, with a complete SP-1200 output stage - 12 bit D/A converter and an analogue filterchip. It is possible to route samplings, synthsounds and audio from the external inputs through this. Unlike the SP-1200, all parameters can be adjusted from the Little deFormer: Cutoff, resonance, trigger envelope decay and sample rate. It is also possible to modulate cutoff, resonance and output level, using all of the Little deFormer's modulation sources. An envelope follower has been added, to mute the signal, when using high resonance settings. Gets its power from Little deFormer. 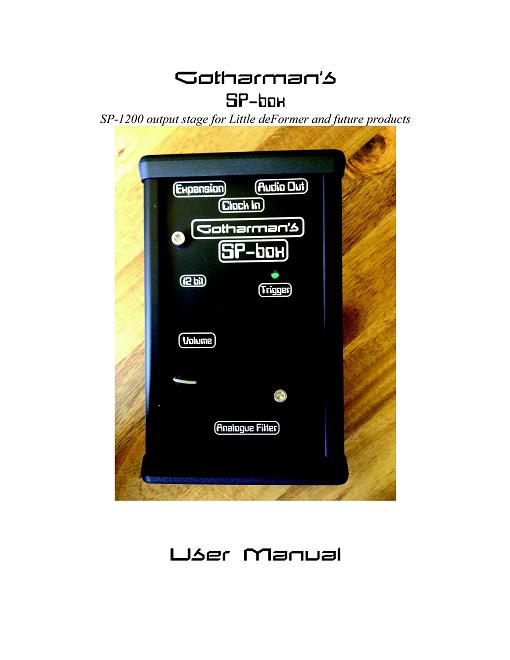