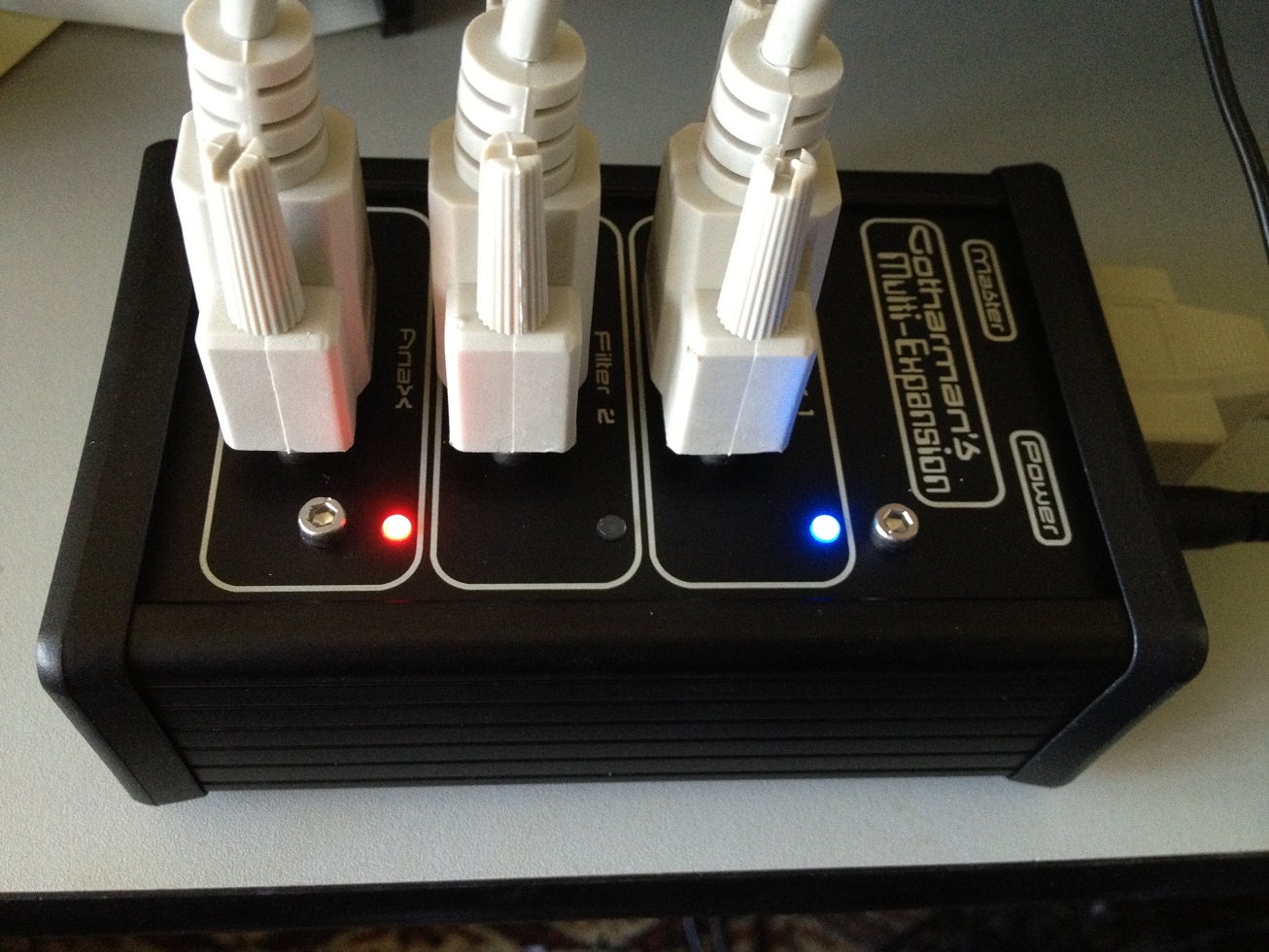 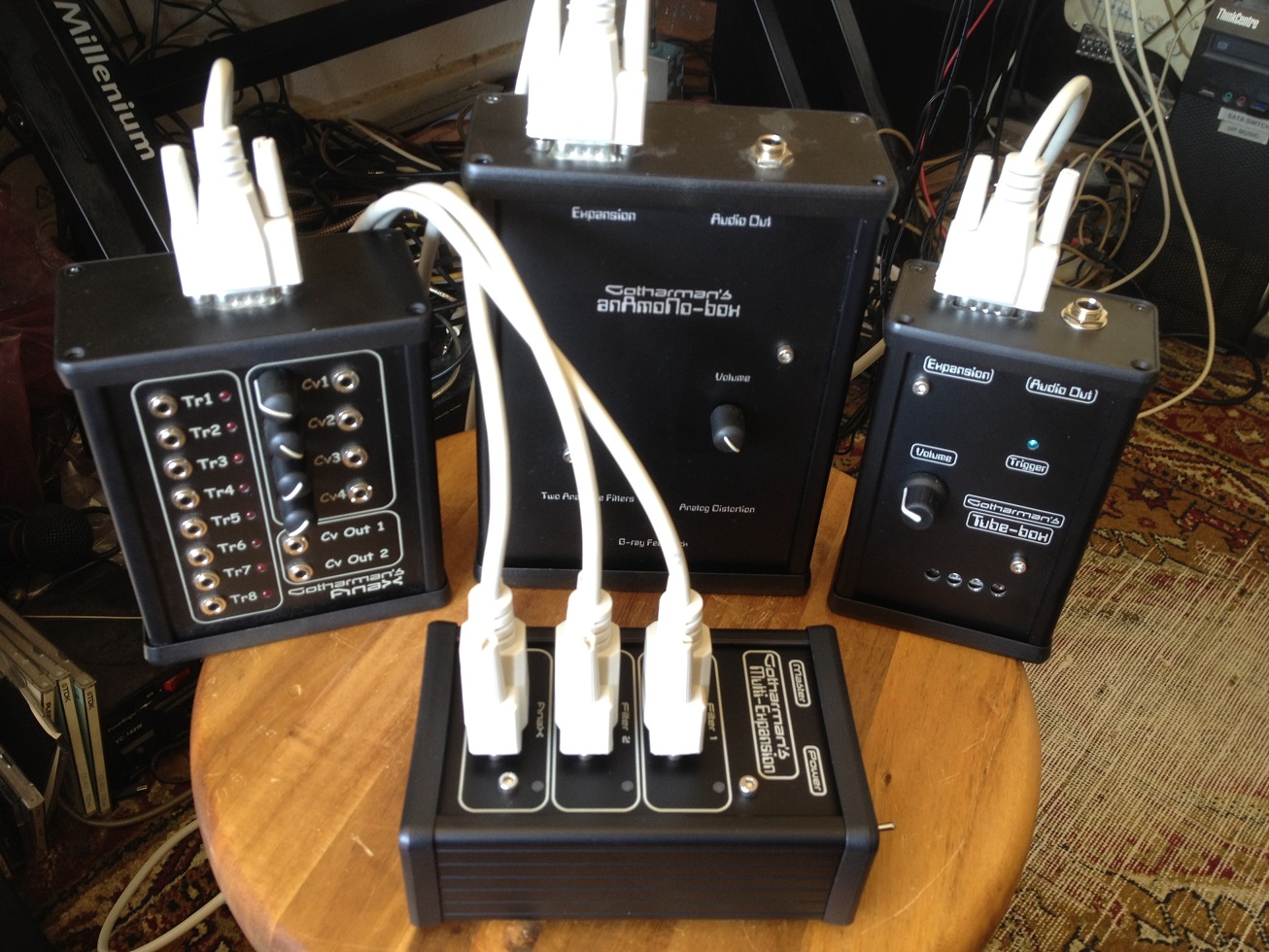 When using the Multi-Expansion together with your Little deFormer, it will be possible to have 3 expansion boxes connected at the same time. 1 AnaX mkII and 2 filter expansion boxes, like SP box, anAmoNo box or Tube-box. Please notice that Multi-Expansion is only compatible with AnaX mkII, NOT mkI. Everybody who purchased an AnaX mkI, should by now have received a mkII replacement board. If you have not yet replaced the mkI board, now would be a good time.

With AnaX mkII connected through Multi-Expansion, this will always be active, and work exactly like it works, when connected directly to Little deFormer.

A few presets to get you started, are available in the Presets section.

THIS EXPANSION BOX IS ONLY COMPATIBLE WITH LITTLE DEFORMER 2 AND LIMITED EDITION! 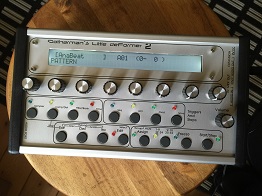